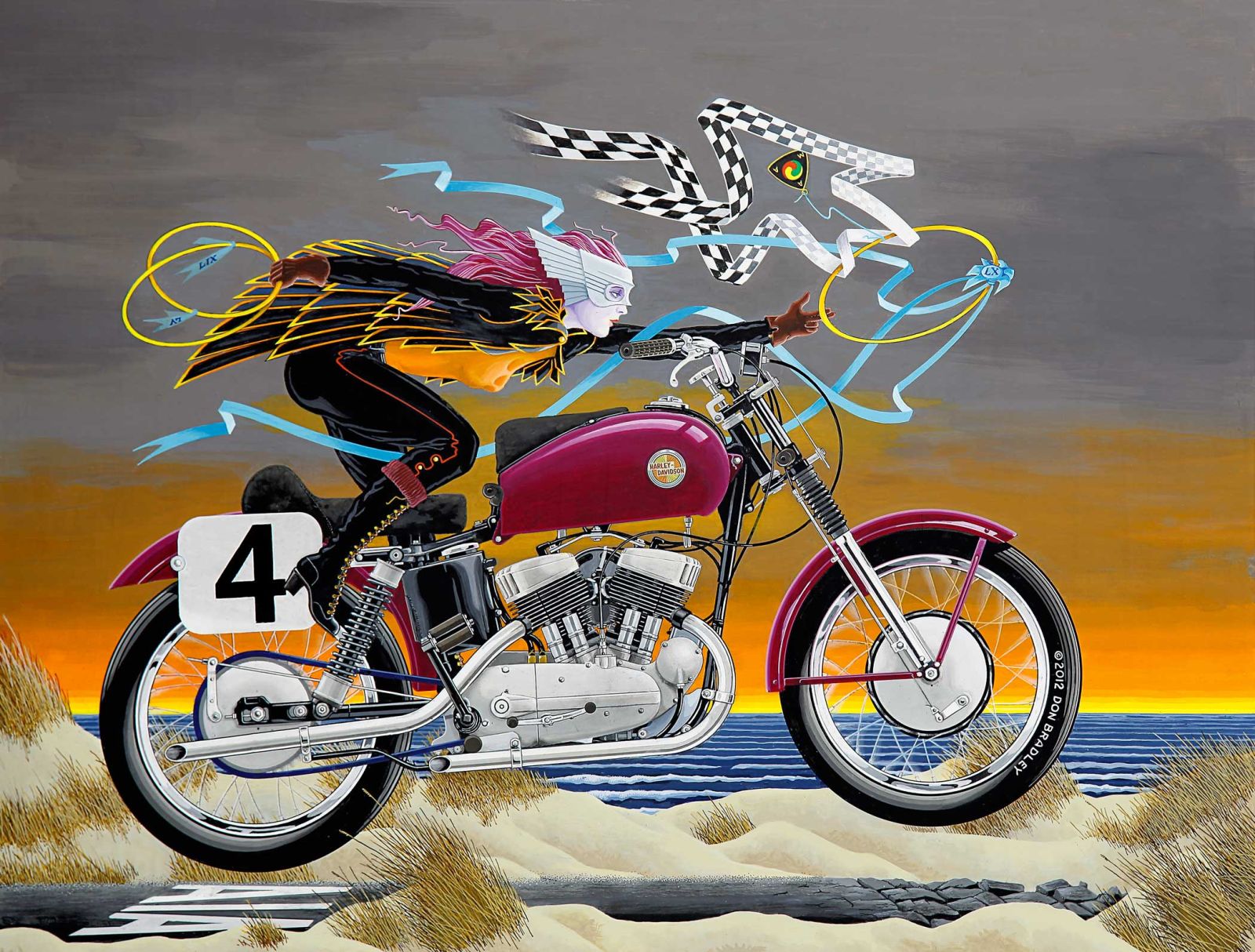 Those who never saw the races on the beach course, missed something very special.  It was a unique and exciting event to behold.  There has been nothing like it since!