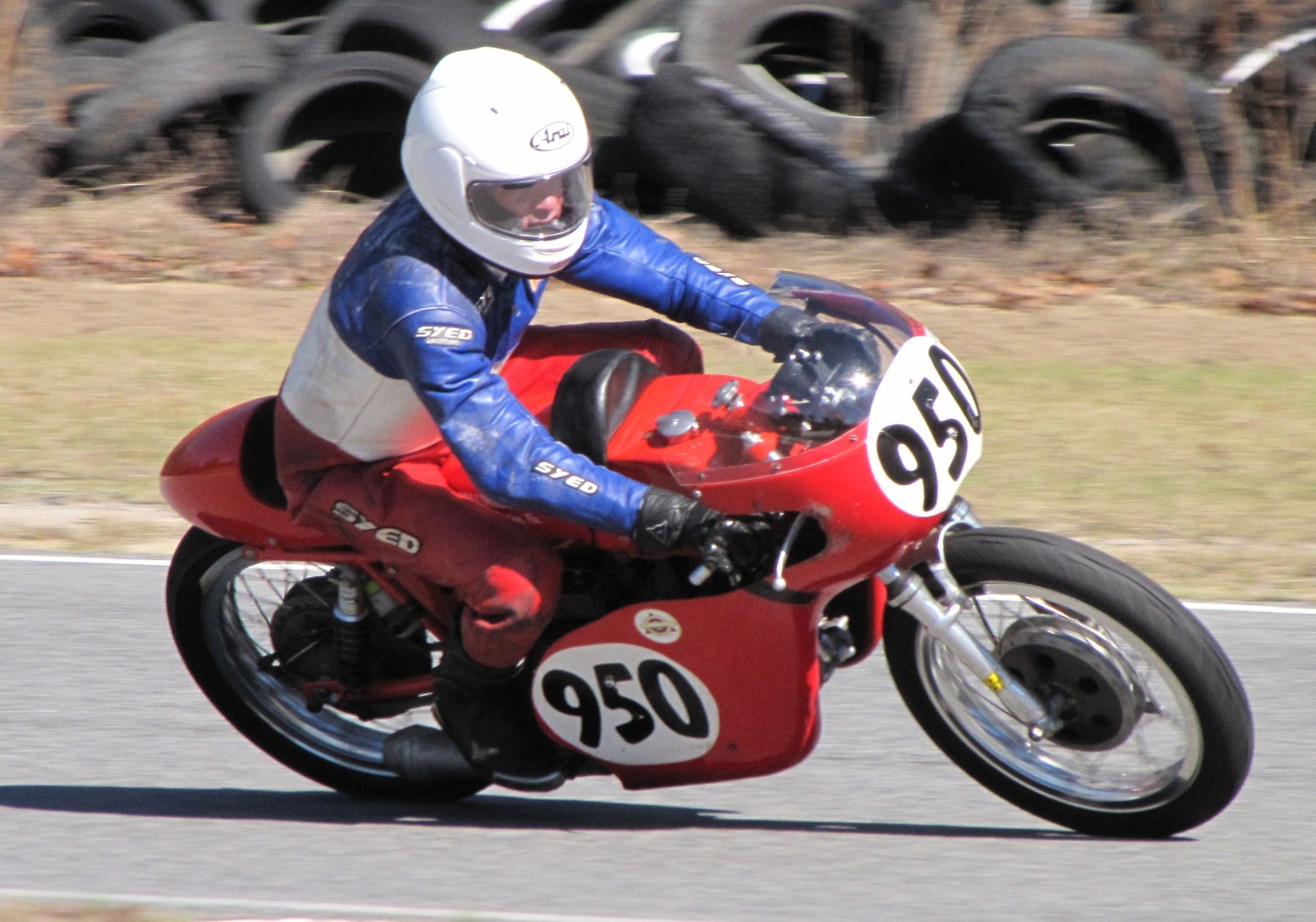 Myrtle Hollingsworth is the matriarch of the family.  She and her late husband (James) had the longest operating Harley Davidson franchise in the world.  She is very involved with the racing team!

The American Historic Racing Motorcycle Association (A.H.R.M.A.) recently presented the Hollingsworth Race Team with The BMW Brighter Image Award.  This award is given to individuals or small teams that exhibit ultimate integrity, appearance, sportsmanship and positive attitude.  Congratulations to a most deserving team! 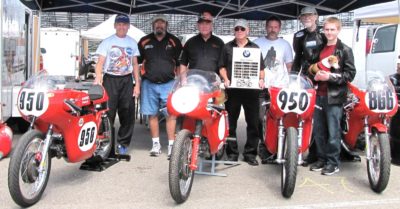