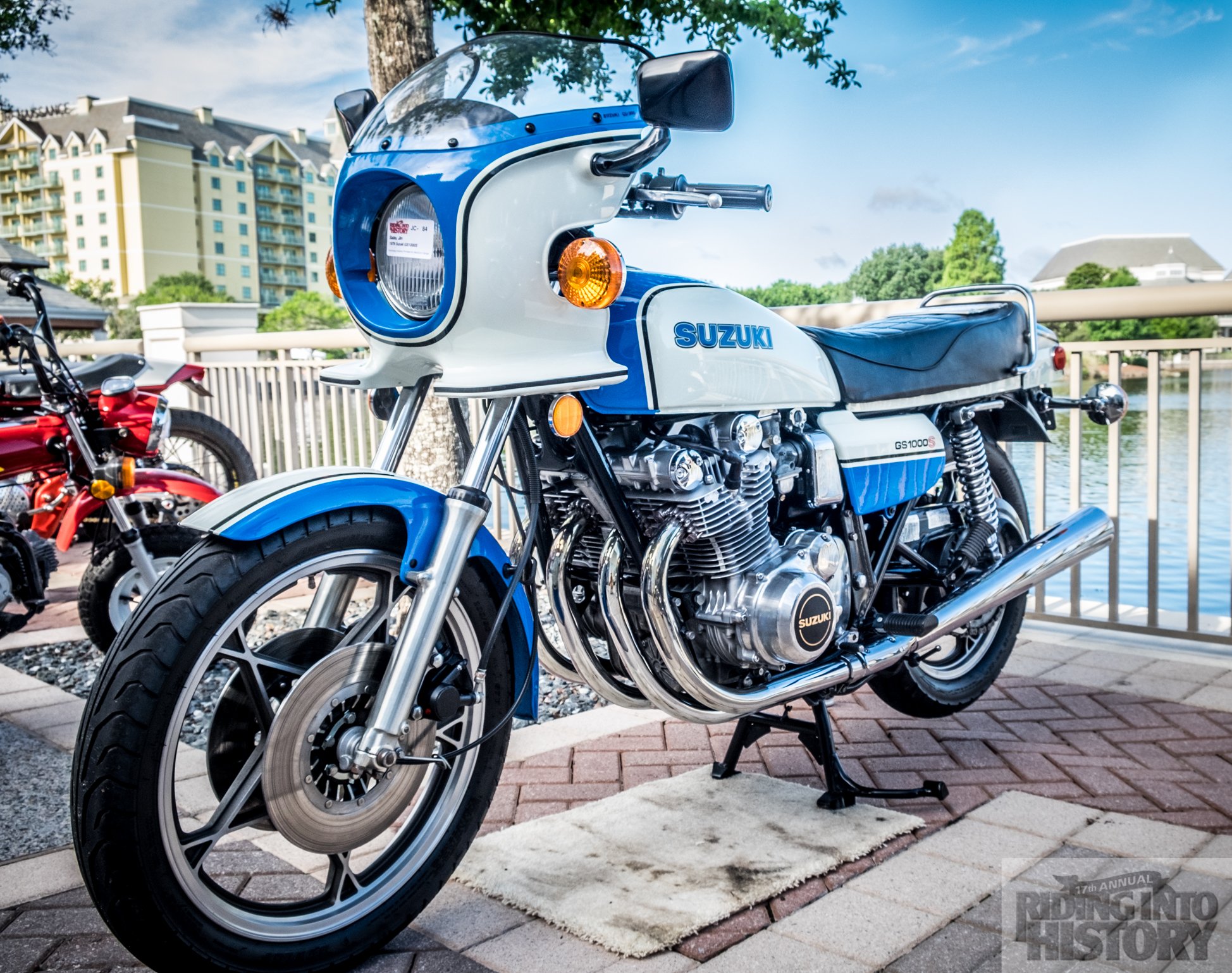 While walking the field at this year’s Riding Into History, I noted a very nice OSSA flat track bike, a Dick Mann Replica. My companion remarked that she was not too impressed as it wasn’t the real thing. But it is.

A bit farther along we came upon a Honda GP replica. This one I explained really wasn’t the real thing, but rather something built to appear as such. It was a very nice job too. I’ve seen numerous people swan over it believing they were looking at rare factory racer. All good fun, but what’s real, what’s not?

It’s all about the capital R. Manufacturers have long sold motorcycles labeled as Replicas. Most are named after a rider who made that model, or a similar one, famous. The Kawasaki ELR (Eddie Lawson Replica) and the Suzuki Wes Cooley Replica are examples of bike names tied to American Superbike riders. OSSA, in addition to the previously mentioned Dick Mann Replica (named for the famed AMA racer), also produced an MAR, the Mick Andrews Replica trials bike. In fact the Spanish were particularly enamored of Replica trials bike, Montesa and Bultaco also naming models after world champs Malcolm Rathmell and Sammy Miller respectively.

Others replicate motorcycles that won important races. A couple of years ago, a fella complimented me on my Bultaco Metralla, and then he noted the “TT Replica” sticker on the side. He said, “Oh, it’s a replica” inferring it was no longer as cool as he thought. I explained that after this model Bultaco had won the Isle of Man TT race twice, the factory decided to label it as such.

I will spare you going through all the Aprilia Replicas, seemingly one for every Italian who ever threw a leg over a bike from the Noale factory.

Oh, by the way, the previously mentioned Wes Cooley Replica owned by Jim Sabo was selected as the Grand Marshal’s favorite bike at the 2016 Riding Into History.

So the next time you’re at a show and see a motorcycle labeled a Replica, don’t dismiss it as automatically not being the genuine item. On the other hand, should you spot a really well done replica, do appreciate the effort that went into its construction.