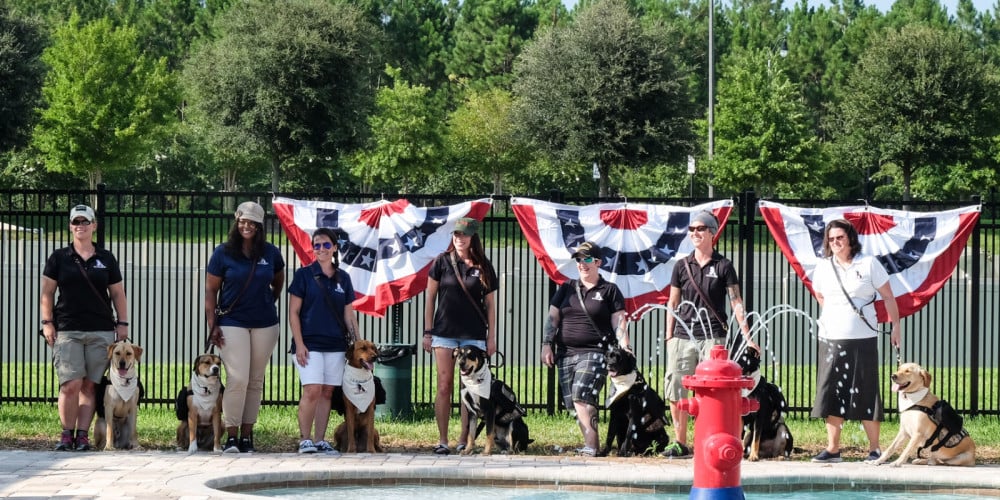 Without the assistance of our partners, Riding Into History simply would not exist. Their financial and logistic aid has enabled us to donate over half a million dollars to worthy local charities.  They are truly a testament to supporting the local community.

Adamec Harley Davidson has been an RIH supporter almost from the beginning.  Additionally, they have been a HD dealer almost from the beginning as well, having started in NJ in 1931. They remain one of the oldest family owned dealerships in the franchise.  Mark and Chris Adamec are grandsons of founder George Adamec and the present owners of the stores.  They began riding Harley Davidson Motorcycles at an age other kids start to ride bicycles. Mark and Chris have been actively involved in the dealership for as long as they can remember.  Adamec has a long history of supporting their community.

Please visit the Adamec Harley Davidson website for their special promotions.  They are also offering a free  “American Heroes Ride Free” riding certification for all military, first responders and spouses.

They will have a booth at the show with their latest models and merchandise.

For a long time Jacksonville was without a BMW dealer. Then several years ago Don Passel opened BMW Motorcycles of Jacksonville. The dealership quickly became successful, a testament to Don’s approach to the business, and to the Jacksonville motorcycle community’s thirst for a quality product and dealership. BMW Jax has supported RIH from the very inception of the company.

Recently they have begun to offer the Ducati line as well; providing the two premier European brands under a single roof.

At their booth this year, they will be displaying the new BMW Bagger and, at the other end of the spectrum, the also new Ducati Scrambler. With motorcycle from 300cc singles to 1600cc sixes, from naked bikes to full on tourers, BMW Jax has a bike for everyone. Visit them at the show and check out their wares.