Riding into History™ – Who Are We? 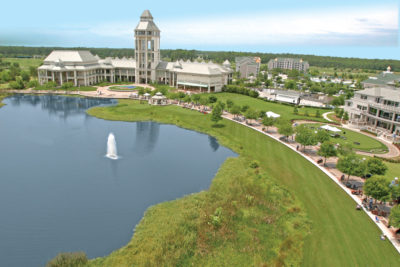 Riding into History™ (RIH) is a world class Vintage Motorcycle Concours d’Elegance. Since its inception, Riding Into History has been held at the World Golf Village near St. Augustine, Florida. It has received widespread coverage and articles have been written about it all over the world. It was also nationally featured on the Speed Channel.  This competition attracts over 300 antique and vintage motorcycles each year.  Collectors from all over America bring their motorcycles to the show, and they are displayed around the lake which forms the centerpiece of the World Golf Village.  There are numerous exhibitors at the Concours, as well as representatives from several motorcycle clubs.  RIH is a 501(c)3 organization that has contributed $500,000 to charities. Our choice of charity is K9s for Warriors. There is no paid staff, and all duties are performed by volunteers. 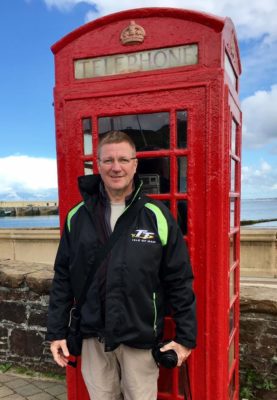 Bill Peterson, who served as Riding into History chairman in 2005, 2006, 2019 and 2021, is joining us as chairman again in 2022 for our 22nd year of Riding into History. Bill has actively volunteered  in various capacities since 2002. He is a lifelong motorcyclist, who has travelled through 40+ countries across 6 continents. Bill is self employed as a technology consultant specializing in Cloud Computing application development. Bill has enlisted past Riding into History Chairmen to be actively involved in this very special event. K9s for Warriors will be the beneficiary of the event.

Donate to K9s for Warriors